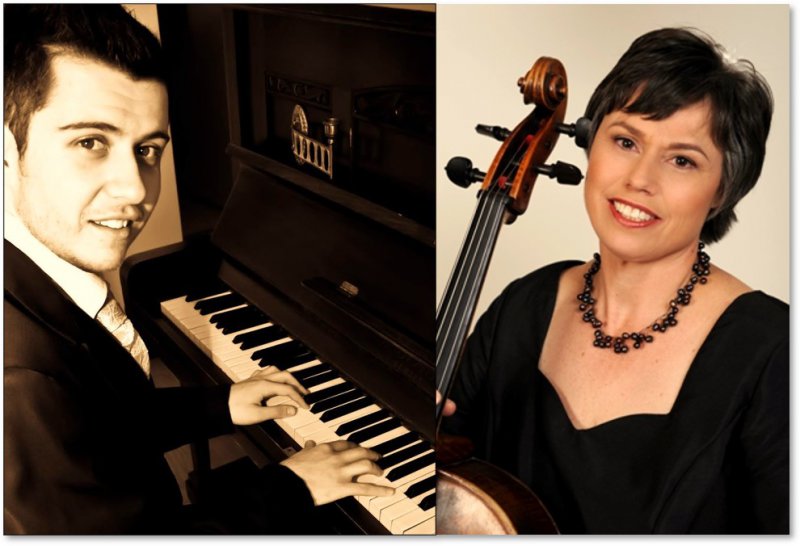 Anmari is the winner of the ATKV Forte Competition, the SABC Competition, the Oude Meester Competition and the University of Natal 75th Anniversary Prize. She was an invitee with current concert master of the London Philharmonic Orchestra, Pieter Schoeman, to the International Youth Music Festival held at Interlochen, U.S.A.

During her stay in Europe she appeared in solo and chamber music performances, inter alia with the Viennese ensembles, Music-on-Line and the Wiener Streichorchester, and she was a permanent member of the Koehne String Quartet, Wien. She performed as chamber musician in Australia, Austria, Belgium, Faroe Islands, Germany, Hungary, Italy, Japan, Poland, South Africa, Spain, Switzerland, Turkey, United Kingdom, U.S.A., Zambia and Zimbabwe.

Anmari made several CD recordings and her solo CD has two works with a first recording (Roelof Temmingh and Egon Wellesz) which was well received by the Austrian Magazine for New Music. Anmari performed several first performances (world premieres) of cello works: In 2007 the Austrian Composers Union under chairmanship of Professor Ager (previous Director of the Mozarteum) invited her to give a solo recital of contemporary solo cello works in Vienna, Austria, which included a first performance of Roelof Temmingh's “Variations”, which Temmingh dedicated to her.

She also gave the first performances of solo cello works by the Austrian composers, Wolfgang Nenning and Hannes Heher, and of works dedicated to her by Hubert Du Plessis and Hendrik Hofmeyr. Anmari has more than thirty years experience as principal cellist of orchestras and string ensembles. She was the conductor/ director of the UCT String Ensemble for ten years and is currently conductor of the Odeion Sinfonia and co-conductor of the FSYO.

She is a founding member of the UCT Trio, the Collage Ensemble and I Grandi Violoncellisti.

He won the Charles Bryars Scholarship in 2009 and placed second in 2010 and 2011. In 2011 he was chosen as a soloist for the Eastern Cape Philharmonic’s Youth Concerto festival, working with Dr Peter-Louis van Dijk as conductor.

J.F. was one of the official accompanists at the Grahamstown National Music Competition in 2010, 2011 and again in 2017 and 2018. He served as an accompanist for the NMMU music department from 2011 until 2015 and for the Rhodes music department since 2016. He has been a member of the Eastern Cape Philharmonic Orchestra since 2009.

At present, J.F is working on his DMus studying with Prof. Catherine Foxcroft at Rhodes University. He resides in Grahamstown with his wife Chrisna, and children Joshua and Nina.