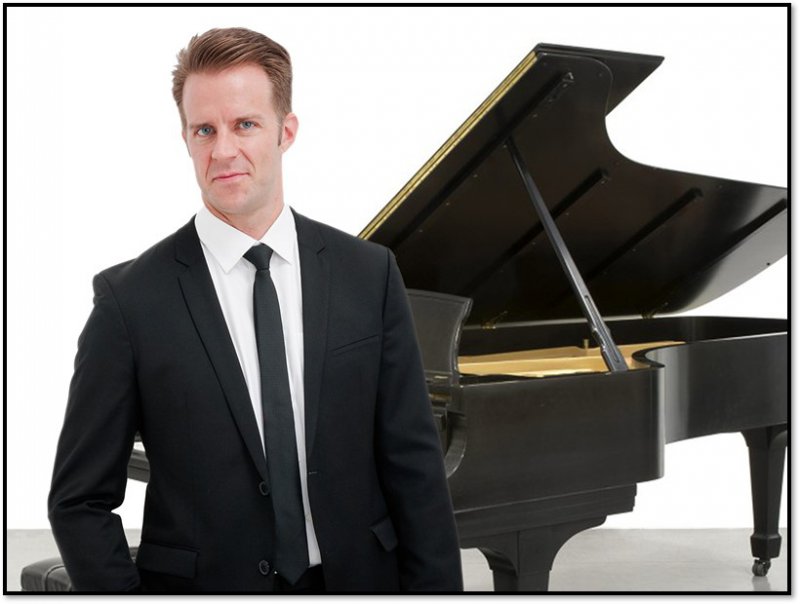 Bryan Wallick is gaining recognition as one of the great American virtuoso pianists of his generation. Gold medalist of the 1997 Vladimir Horowitz International Piano Competition in Kiev, he has performed throughout the United States, Europe, and Africa.