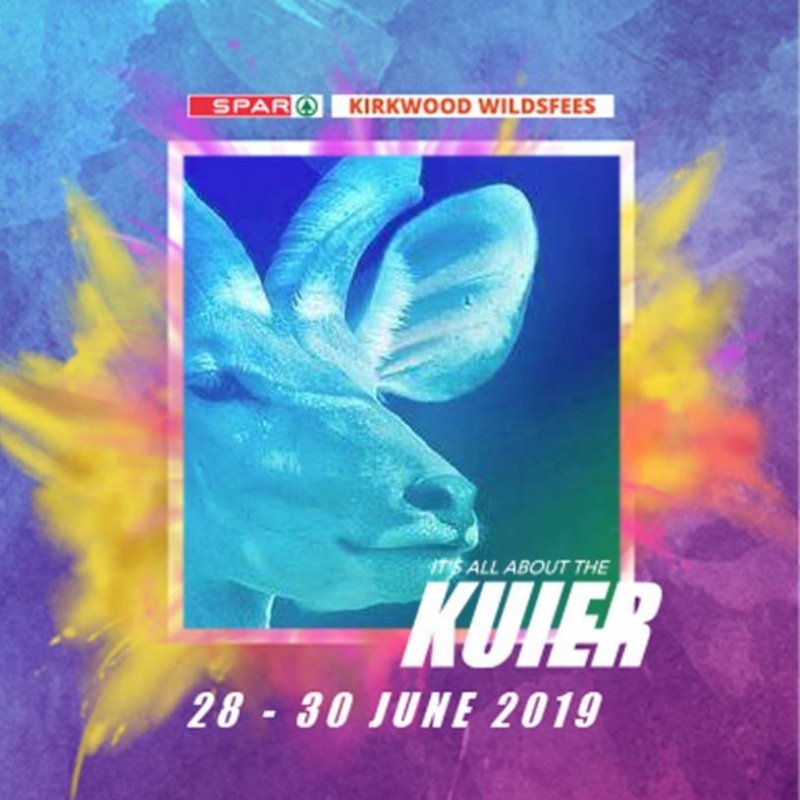 The SPAR Kirkwood Wildsfees is a unique community-owned and managed festival which was established in 2002 in order to grow tourism in the Sundays River Valley and to support local socio-economic development.

It is run by the non-profit Kirkwood Wildlife Festival company, which is proud to have had unqualified audits since inception.

Through the dedication of a small core team the SPAR Kirkwood Wildsfees has grown into “biggest festival to be produced by the smallest town”. It is one of the biggest festivals in South Africa, attracting around 50 000 visitors a year.

It creates jobs and provides business opportunities in the Sundays River Valley throughout the year, and not only during the festival.

Funds from the festival are used to finance the Sundays River tourism office, as well as providing support to a number of community organisations and community-based projects.

Tourism is helping to diversify the economy of the area, in order to create year-round jobs.

The Sundays River Valley is one of the most successful farming areas in South Africa. Kirkwood is the business hub of the valley, which accounts for 20% of South Africa’s citrus exports, which are worth over R2,7 billion a year.

As a community project, the Kirkwood Wildsfees is close to the hearts of the business and farming community, which provided start-up financing and support for the first festival in 2002, and which remains involved in the festival.

Every year the organisers raise the bar.

So much so that the festival is a recognised trend-setter in South Africa. Organisers from other festivals around the country attend the Wildsfees to – by their own admission – look and learn.

The festival team also support other festivals in the Eastern Cape by providing advice.

The festival continues to grow because it remains fresh and inspired.

“What we have is a team of ordinary people doing extraordinary things,” says festival director Jenni Honsbein.

For festival-goers aged between seven and 17 tickets cost R70 per day for Friday, Saturday and Sunday

For SASSA pensioners tickets can be purchased at the gate for R100 per day for Friday, Saturday and Sunday

Purchase your ticket from: