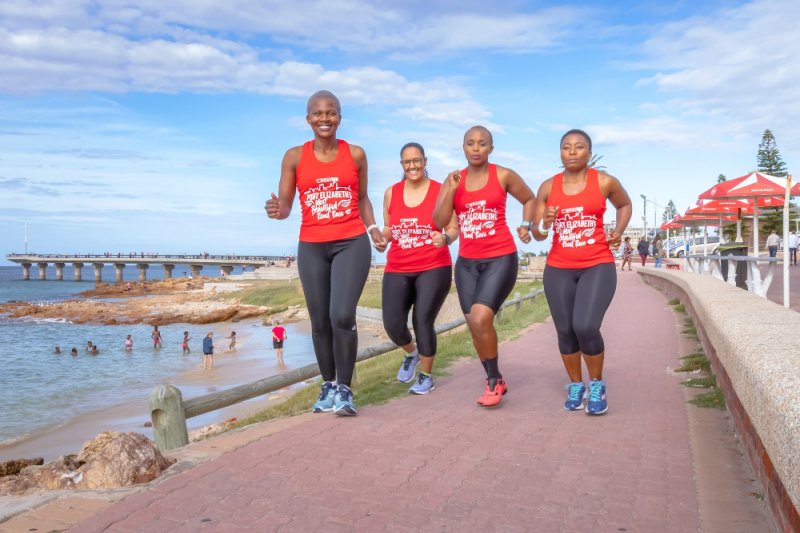 The 2020 SPAR Women's Challenge event in Port Elizabeth has been officially cancelled due to the coronavirus pandemic.

The women’s only race in Port Elizabeth is one of six events around the country that forms part of the SPAR Grand Prix, which was called off recently due to ramifications associated with the coronavirus.

The 27th edition would have taken place on March 21 but, with organisers hoping the pandemic would have settled sufficiently, was tentatively rescheduled for October 17.

However, SPAR EC sponsorship and events manager Alan Stapleton said this was no longer realistic.

“Little did we understand or anticipate the impact of this disease on South Africa.

“Unfortunately, the uncertainty surrounding all mass-participation events, the organisation involved in setting up these events and, most importantly, the need to guarantee the participants’ safety, has led to the decision to cancel.”

Even though the race would no longer be going ahead, Stapleton said the beneficiaries remained winners as the retailer had committed to making the promised donations.

“It is an event through which we at SPAR are proud to be able to support those in need,” he said, explaining that it was one of the key focus areas of the annual race, which traditionally drew thousands of social and serious runners to the PE beachfront.

Stapleton said it had been decided to support Khazimla and the Community Chest in PE as well as Options in George this year to support young women whose lives were impacted by their inability to access or afford sanitaryware.

“Our beneficiaries, each in their own way, make a huge difference to many young girls’ lives.”

When the race was postponed, 4 737 runners had entered the 5km and 10km events and he said it was the retailer’s intention to distribute race T-shirts to everyone who had entered, including schools and corporates who would have paid during registration.

He added that it would be a huge bonus if participants were willing to donate their entry fees towards the beneficiary fund.

“This would have a significant impact on the donations. However, should participants wish, a total refund or SPAR voucher to the same value will be arranged.”

Stapleton said the logistics of the T-shirt distribution and refunds, which must adhere to Covid-19 protocols, would be communicated to entrants in due course.

“We are really sorry that we have had to cancel the event as it is one of the highlights of the annual SPAR calendar.

“We hope that everyone who would have taken part will stay safe and be ready to join us next year.”