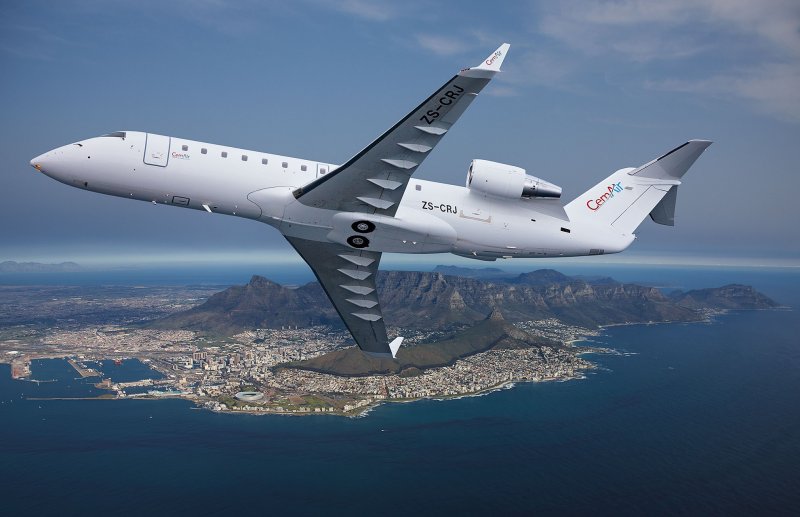 CemAir is to launch flights between Gqeberha (previously Port Elizabeth) and East London and Gqeberha and Bloemfontein. Both routes are to commence early in July.

The airline said the launch of the services was a joint initiative between the Nelson Mandela Bay Municipality, Acsa and CemAir. The Nelson Mandela Bay Municipality has an ongoing ‘Airlift Project’ to identify and encourage direct flights between Gqeberha and other cities, acknowledging the contribution and strategic importance of connectivity (by means of scheduled air services) in helping the Metropolitan to achieve its overall economic growth goals.

The initial schedule, between Gqeberha and East London, starting July 6, has been designed with day visitors originating from either Gqeberha or East London in mind.