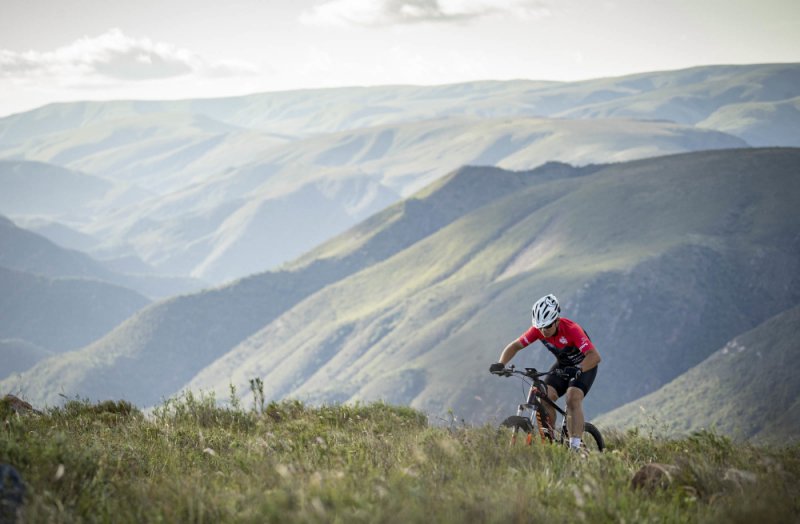 The inaugural Rubicon Great Zuurberg Trek E-edition, the third event in the Great Zuurberg Collection, will take place in the Addo-region later this year.

The inaugural Rubicon Great Zuurberg Trek E-edition is the latest addition to the Great Zuurberg Collection owned and organised by Hayterdale Trails.

The lifestyle events company, based in the foothills of the Zuurberg mountains on the outskirts of Addo, will host the mountain bike race dedicated to e-bikes from September 10 to 12 this year.

The event follows on the success of the PwC Great Zuurberg Trek, which was launched eight years ago as a boutique mountain bike race that tests and rewards participants in equal measures.

Both events take place on some of the Eastern Cape’s most scenic trails in the Zuurberg mountains and Addo conservancy, about 70km outside Port Elizabeth.

Owner Trevor Hayter said they were excited about hosting the GZT-E two weeks after the traditional race as he felt it would appeal to a growing market of cyclists.

“Other events have included e-bike categories but, as far as we know, this is the first one which is being held specifically for electric bicycles,” he said.

“Experts in the industry believe that e-biking is growing at an incredible rate and, as the terrain we have at Zuurberg is ideal for this type of riding, we felt it was appropriate to add this option to our collection of outdoor events.”

He said although e-bikes would be the stars of the show, they would make allowance for traditional mountain bikes as it would provide an avenue for newcomers to sample the original event, which is just about sold-out.

Besides shortening the queen stage on day two to cater for e-bikes, the organisers have decided to stick largely to the same trails on which the GZT’s reputation has been built.

“There have been suggestions of making it a bit more of a challenge for the e-bikes, but we don’t want to tinker too much with what we have at the moment,” he said.

“When I realised what an e-bike is all about I discovered that it is so much fun.

“For example, I don’t have the time to train to be able to tackle the type of terrain in the GZT, but the electronic option kind of facilitates that and you can have a lot of fun.

“Instead of being completely broken when you’ve done a climb, which is when injuries can happen, the e-bike option means you still have a bit of energy left, which allows you to enjoy the downhill sections as well.”

The GZT-E is intrinsically linked to the GZT message of presenting an experience that marries what the organisers refer to as the great outdoors and great indoors while, simultaneously, making a great impact in the local community.

Hayter said the different entry packages provided the same element of luxury that had become synonymous with the GZT.

Adopting a green policy was an integral part of hosting the GZT-E and he believed they had the perfect title sponsor in Rubicon, whose mission is to help homes, businesses and communities in Africa become more sustainable and energy resilient.

“I know they will play a big role and I’m excited about them being on board because they have the right intent,” he said.

“We absolutely buy into their philosophy of renewable energy. For example, on our Hayterdale farm we are off the national grid and use only solar, and that’s a theme we want to continue in the GZT-E.”

The third event in the Great Zuurberg Collection is the GZT Trail Run, which takes place from October 29 to 31.