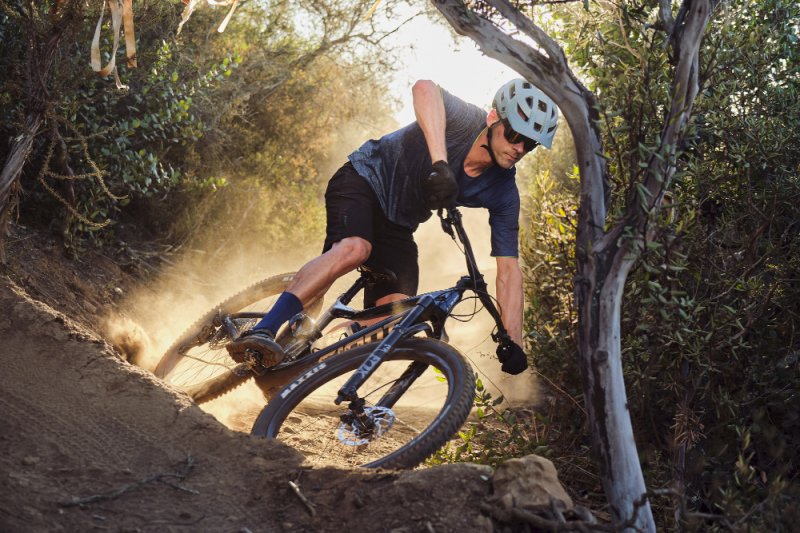 Leading bicycle brand Giant has come on board as a sponsor of the PwC Great Zuurberg Trek, which takes place in the Eastern Capeâs Addo region from August 27 to 29

Organisers of the PwC Great Zuurberg Trek have announced a partnership with the world’s largest bicycle brand, Giant, which they feel will add further value to the boutique mountain bike event.

After the cancellation of last year’s race due to Covid-19, a full field is set to take on the seventh edition that gets underway from the Zuurberg Mountain Village on August 27.

The three-day event criss-crosses the internationally renowned Addo region, about 70km outside Port Elizabeth, and incorporates some of the Eastern Cape’s most scenic trails in the Zuurberg mountains.

Race owner Trevor Hayter said they were delighted to have Giant on board, given the company’s leading reputation in world cycling.

“In my view, there are two important benefits in this partnership with Giant,” he said.

“Being associated with a brand that is recognised as a leading bike brand all over the world adds huge credibility to our event. It also benefits other sponsors who are involved with the GZT.

“The possibility of having some of their bikes on standby in case of a breakdown adds value for the riders, although this aspect must still be finalised.”

Gavin Salt of Dragons Sports, distributor of the brand in South Africa, said Giant’s position as bike partner for the boutique event aligned perfectly with its philosophy.

“The GZT has a strong social upliftment aspect and this fits in well with Giant’s international policy of developing the healthy and environmentally friendly virtues of a cycling lifestyle,” he said.

“As the largest manufacturer in cycling, Giant has worked tirelessly to cover a wide range of bikes to help riders of all levels achieve their potential.”

The GZT includes all the elements of a luxurious boutique event, offering a special experience both outdoors and indoors, and Salt said the partnership was an exciting development.

“From a Giant perspective, we are delighted to be involved in such a first-class race, which provides great facilities, great routes and distinctive levels of luxury,” he said.

“The awesomeness of cycling is part of Giant’s DNA.”

The company, founded as the Giant Group in 1972, has been involved in mountain biking since the beginning of the sport and Salt said there had been a massive amount of development over the past five decades.

“The brand has always been associated with mountain biking and since the beginning Giant has developed many technological firsts within the industry. We look forward to sharing our expertise with the riders at the Great Zuurberg Trek.”

Most recently, Giant has had back-to-back successes at the UCI Mountain Bike Marathon World Championships with Hector Paez taking the title in 2019 on the full suspension Anthem Advanced Pro 29er and in 2020 on the XTC Advanced SL 29er hardtail.