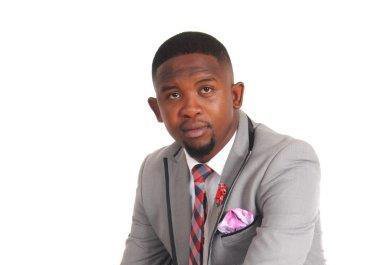 After nearly a year that the PE Opera House launched the popular weekly live music programme, Jaza’Afro Sundays @ The Barn is back and we’ll be kicking it off with Bulelani Koyo.

Bulelani Koyo is a talented and dynamic young man who is no stranger to the entertainment industry. With a strong choral music background having released two albums in that genre, Bulelani has won the National Choral Music Awards (NACMA) as best Choral Music Presenter for three consecutive years. A student of life, a child of God who believes that we are called to worship in truth and in spirit.

His first introduction to the Gospel Music scene was when he recorded and released an album with the group BGG. That album received a positive response from audiences and from then on he has never looked back. In 2016 Bulelani released his album “Enkosi Jehova” which he won the Ingoma Award in the Best Traditional Album Category and the same album was nominated at the prestigious Crown Gospel Awards in the Best Traditional Gospel Album Category.

Bulelani describes ‘Enkosi Jehova’ as a true testament of himself where the album is a balance of traditional songs that are beautifully arranged and his own compositions.

When not setting the stage alight with his moving performances, Bulelani is a sought after MC and host of the much loved Gospel show on Umhlobo Wenene.

Join us as Bulelani will bring the house down with an electric performance of much loved renditions of ‘Lizalise’ idinga Lakho’ as the first act to open up the third cycle of Jazz’Afro Sundays @ The Barn.