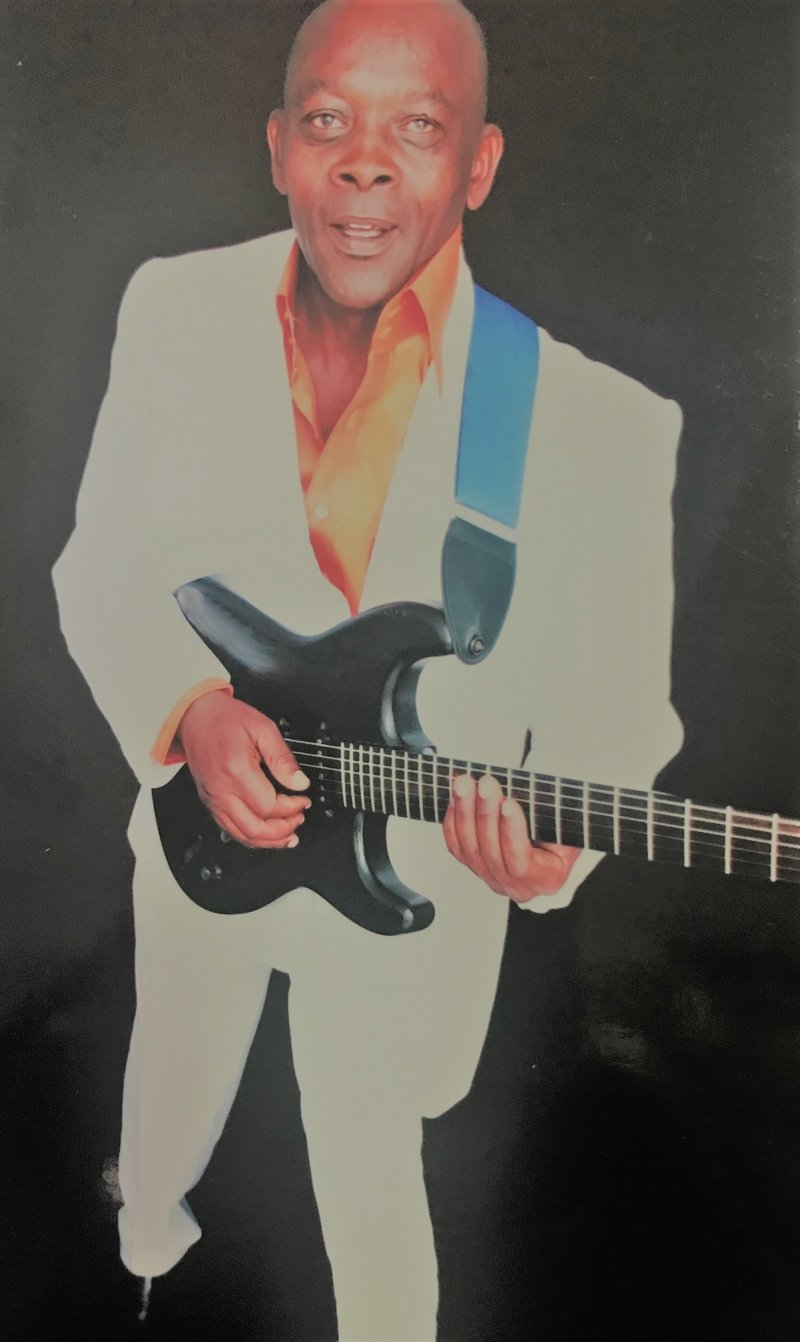 Closing off Jazz’Afro Sundays @ The Barn is veteran guitarist Alex Kuze who took up the guitar in 1970’s whilst still a learner at Cowan High School in New Brighton alongside young musicians who would later became producers to the stars Lawrence Matshiza & Sizwe Zako During that period Alex played many fundraising shows at the hub of live entertainment in New Brighton the historic Rio Cinema in aid of detained students.

Never giving up the fight for the freedom of the detained students and continued to tell their story through song. In the 1980’s Alex managed to buy his very own guitar and formed a band which played around Nelson Mandela Bay. He then worked with the Herald newspaper’s talent search ‘Show On The Go’. Alex also made television appearances and composed jingles for the then Radio Xhosa. In the nineties Alex’s music also featured in local films and television series such as ‘Footprints’.

Through his devotion to music and tourism he was awarded for his contribution to tourism by Nelson Mandela Bay Tourism in 2001. Throughout the years Alex has shared the stage with revered artists such as Steve Kekana, Pure Magic and George Benson and the list goes on! Alex’s music is a blend quintessential township sounds infused with an international flair that will have our toes tapping.