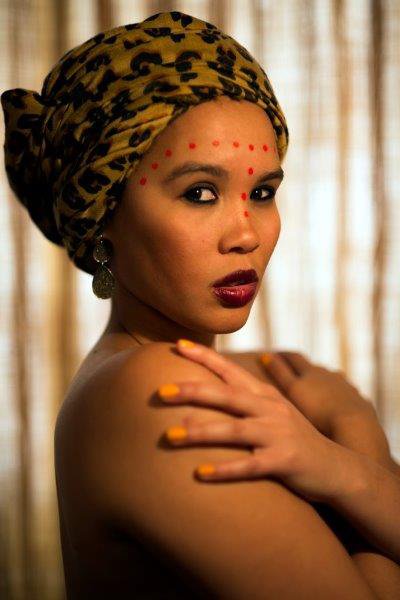 Tarynne’s musical journey began at just 10 years of age when she started learning how to play classical piano, fast forward to years later when she enrolled at NMMU for a bachelor of music degree specializing in classical music and she has not looked back since.
She went on to become a Arts & Culture, Music and Marimba Teacher at Woodridge Preparatory School. Tarynne then received an Eramus Mundus Scholarship to complete her Masters in Educational Science Degree at the University of Ku Leuven in Belgium, following that she received another scholarship to do her Doctorate in Educational Science in Spain.
Whilst studying in Spain her passion for performing and song writing was rekindled and Tarynne soon started performing in the live Jazz and Blues scene in Andalucia Spain. It was also in Andalucia where she recorded her debut album Pachamama which means Earth Mother in Spanish, featuring collaborations of international musicians from Spain, Cuba and America. Tarynne was based in Grenada Spain for four years and returned to Nelson Mandela Bay towards the end of 2015. She introduced her eclectic sound to Port Elizabeth audiences at her Pachamama Music Concert in June 2016 and later went on to perform at the National Arts Festival in Grahamstown.
Her sound is an eclectic blend of Latin world music rhythms with a distinct African voice. On Sunday Tarynne’s Jazz’Afro Sundays @ The Barn set will be made up of original compositions such as Amanzimtoti along with re-arranged Jazz standards. Her music promotes intercultural sensitivity, strong message of social change, humanity and peace.
Tarynne’s band will comprise of Andrew Warneke on Bass Guitar; Devon van Rooyen on Drums; Creshwell October on Lead Guitarwith Tarryne on Keys and Vocals.
Back to news articles