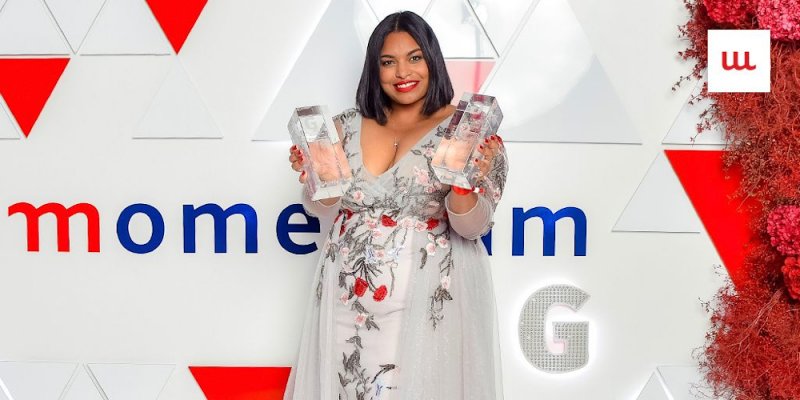 Madibaz and South African head water polo coach Delaine Mentoor was named coach of the year at the Momentum gsport Awards function in Johannesburg this week.

Madibaz water polo mentor Delaine Mentoor was stunned at receiving national recognition this week when named coach of the year at the Momentum gsport Awards function in Johannesburg.

The prestigious event, which honours women in sport, provided a double celebration for water polo because the South African side, under Mentoor, was named team of the year.

The squad was the first SA women’s water polo team to compete in the Olympic Games.

At the Tokyo Games last month, Mentoor received plaudits for being the only female head coach of a water polo team at the sports extravaganza.

The former Nelson Mandela University and SA player was joined by Madibaz students Ashleigh Vaughan and Meghan Maartens in the Olympics squad.

Given the array of talented people nominated for the category, Mentoor said that, firstly, it was just an honour to be a finalist.

“I was up against such amazing coaches that it came as a complete surprise,” she said.

“I was humbled by the achievement and will forever be grateful to gsport and Momentum for creating this platform for women to be recognised, seen and heard.”

Mentoor paid tribute to the people who had supported her throughout her playing and coaching careers.

“This award was for my parents and their sacrifices, for my husband who is my biggest supporter, and for the many female coaches who don’t receive the acknowledgement they deserve.

“To my leader and mentor, Mrs Hela Roux from Pearson High, thank you for pushing me to fulfil my potential.

“And also thank you to Nelson Mandela University and many others for the fantastic support I have received.”

Mentoor said the recognition water polo had received would be significant for the sport.

“Especially being a small non-funded code, this literally comes down to hard work. I hope that this will open more doors for the sport and especially the ladies’ programme.”

She praised the national squad for their efforts at the Olympics which saw a largely amateur team compete well against some professional outfits.

“This team is made up of a phenomenal group of ladies, all who are regularly employed or studying,” said Mentoor. “This team award reflects their hard work, perseverance and never-say-die attitude.

“Our team motto is ‘believe, inspire, transform’, or BIT, and I think they definitely did their bit to be worthy recipients of this award.”

“This is just one of many milestones she has passed this year and I cannot wait to see what the future holds for her,” she said.

“It is an honour to have a coach of her calibre and ambition associated with Madibaz water polo and we are so proud of her and this well-deserved reward.”