Madibaz return to Varsity Cup with a mission 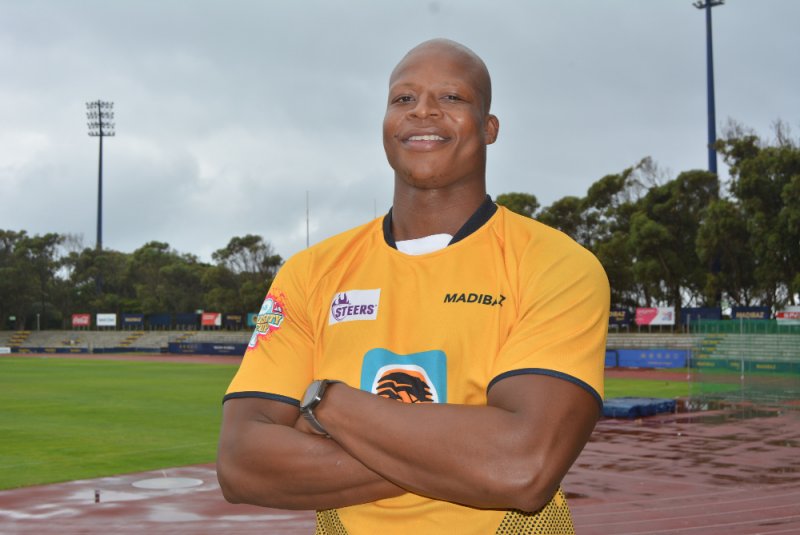 Luyolo Dapula will captain the FNB Madibaz rugby team in the Varsity Cup this season. The Nelson Mandela University outfit play their first game on April 5 against North-West Eagles.

Captain Luyolo Dapula says the FNB Madibaz are determined to fight for a top-six place in what he expects to be a testing Varsity Cup tournament this year.

The Nelson Mandela University outfit return to the top flight after two years in the Varsity Shield wilderness when they meet North-West University in their opening match on April 5.

Besides the tough nature of the competition, Dapula said there would also be the issue of a short turnaround between matches as the fixtures will be played in three blocks of three matches, with each block spread over seven to nine days.

However, the 22-year-old acknowledged that all teams faced the same situation and said the Madibaz would embrace the challenge.

“We know it will be difficult but, like all teams, it will be a case of managing our key players during the course of the competition,” said Dapula, a second-year BA student who can operate as a lock or loose forward.

“The depth of the squad will be important but our coaching staff are set up to manage that. We have an experienced strength and conditioning coach in Nadus Nieuwoudt, so that will benefit us.”

He added that new coach André Tredoux had made things easier for them while they could not practise as a unit due to Covid-19 regulations.

“You can see that he and his coaching staff have a plan and the players all have smiles on their faces during training, so the spirit is good and preparations are going well.

“We are fighting for a top-six spot but it wouldn’t be a surprise if the boys surpassed this expectation.”

After months of fine-tuning their gameplans, Tredoux said the players were eager to get onto the field.

“They are pumped up and keen for the fight ahead. They can’t wait to get going,” he said.

“The boys have worked hard in difficult times and they have grown close as a team.

“We respect North-West Eagles’ proud history in the Varsity Cup and know that they will provide a tough challenge.”

Tredoux felt that encounter, as well as the second match against Central University of Technology, would be physical in nature.

“Our third match against the University of Western Cape will be a different challenge as they traditionally have been a team who like to throw the ball around,” he said.

“But with Paul Treu as their new coach they would have improved both the physical and mental aspects of their game.”

After all the hard work during the pre-season, Tredoux said they were firmly focused on making the university proud.