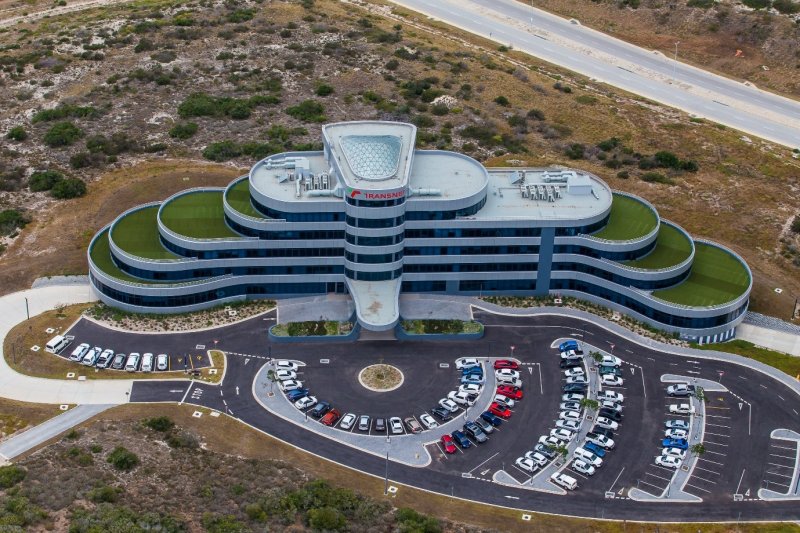 Nelson Mandela Bay is ready for the Transnet National Ports Authority head office move to Ngqura, with expectations high that the relocation is the game-changer needed to boost the province's ailing economy.

The news comes at a time when almost half of the city’s working population is unemployed and the prospects for new jobs are slim.
It is for this reason a task team has been established to ensure the move from Parktown and Kingsmead to the Port of Ngqura is smooth sailing.

“The move by Transnet’s ports authority is not just an opportunity to inject growth and business into our region and province, but it has the potential to be a unifying point for all of us,” Nelson Mandela Bay mayor Nqaba Bhanga said.

He said with a tumultuous previous year for SA, the relocation could be the game-changer to boost the province’s economy.
“This is the hope for many as the metro has lost so many jobs due to Covid-19.

“We believe this move can grow the economy.”.

The first workers are expected to report for duty at the R255m eMendi building on April 1, with the relocation wrapped up by August.
The building’s name is in reference to the SS Mendi troop ship that sank in the English Channel 100 years ago carrying more than 800 servicemen, the majority of whom were black South Africans.

The five-storey, 10,000m² administration building was officially opened in 2017. The relocation comes after a decade of planning.
The move looks likely to speed up the long-mooted waterfront development at the Port of Port Elizabeth harbour.

This, Bhanga said, included the long-mooted waterfront development at the port with the start of the process of relocating the tank farm and manganese farm to the Port of Ngqura.

The tank farm relocation will free up prime seafront real estate that will be used to develop the waterfront, boosting tourism in the city.
MBDA chief executive Ashraf Adam said the agency had wrapped up many projects in anticipation of the waterfront development.
“The projects are complementary to the waterfront development and includes the restoration of St Peter’s and pre-feasibility studies and heritage impact assessments for the Fort Frederick site upgrade.

“We have already upgraded the Kings Beach park and restored the Campanile at the gates of the harbour,” he said.