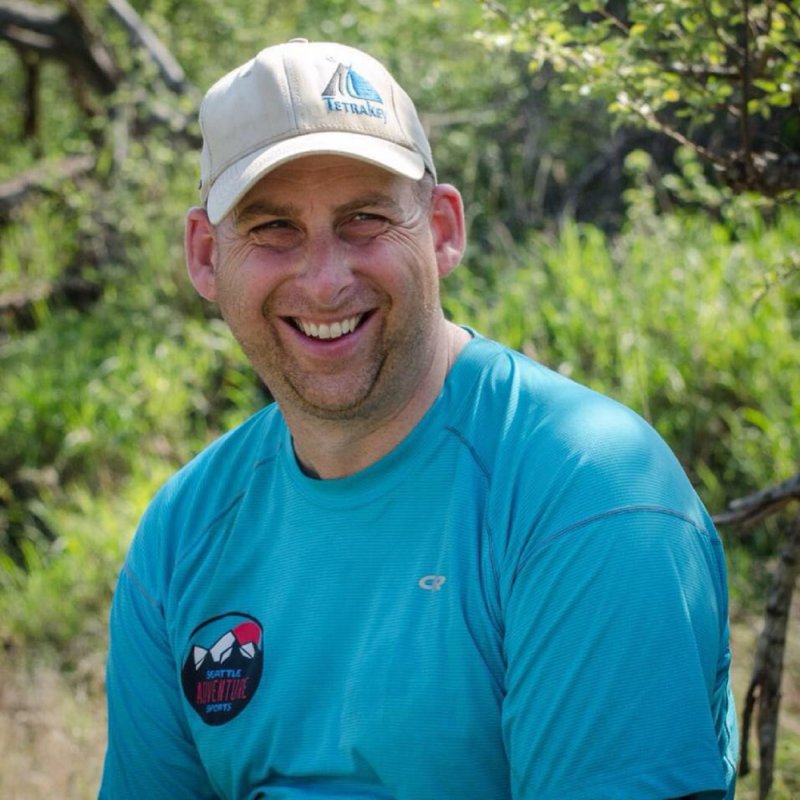 High performance coach Rob Yates, who specialises in mental conditioning, has been working with the FNB Madibaz rugby team ahead of the Varsity Shield starting next week

High-performance coach Rob Yates will be aiming to add a fresh mindset to the FNB Madibaz rugby team when they open their Varsity Shield campaign next week.

Yates, a top-level consultant who specialises in mental conditioning, has been brought in to lift the preparations of the Nelson Mandela University outfit to the highest level.

He will be hoping to see the fruits of his efforts when Madibaz open their campaign at the Madibaz Stadium in Port Elizabeth against University of KwaZulu-Natal on February 14.

The arrangement with the varsity team unfolded when Madibaz Sport rugby manager Ntsikelelo Ngcakana noticed the work Yates had done with the Wits football team in Johannesburg.

“The Wits side went from losing at the USSA [University Sport South Africa] tournament to second place in the Varsity Cup in just 14 weeks and Ntsikelelo contacted me because those are the sorts of results he’s looking to achieve at Madibaz,” said Yates, who is based in Johannesburg.

“I am working with the players to become the very best version of themselves in all aspects of their life – rugby, personal and academic.

“In rugby specifically I have been working on them to increase their mental ability under immense pressure and I expect to raise their mental threshold by 40 to 90% over this season.”

“I work with them to understand their world to a much higher degree and to understand how they can leverage their given talents and mitigate the impact of things which we identify can limit their performance.

“This is obviously different for each player and that is the most challenging part of what I do.”

Yates, who grew up in the United Kingdom and moved to South Africa seven years ago, was a professional kayaker before a serious injury ended that career.

“When I stopped kayaking professionally I found that I couldn’t get my mind back to where it needed to be,” he said.

“I spent years learning how to get my mental state to a better level than it had ever been and achieving more than most do. I then started offering this to others.

“I have worked with medalling Olympians, Super Rugby teams, Varsity Football teams and world-class kayakers over the past 15 years.”

He felt he could bring an external perspective to the Madibaz team this year.

“I will bring into play what’s working from not just rugby, but all successful high-performance sports.

“To date the response from the players and management has been brilliant and engaged.

“They want to be better and are willing to move heaven and earth to achieve it.”