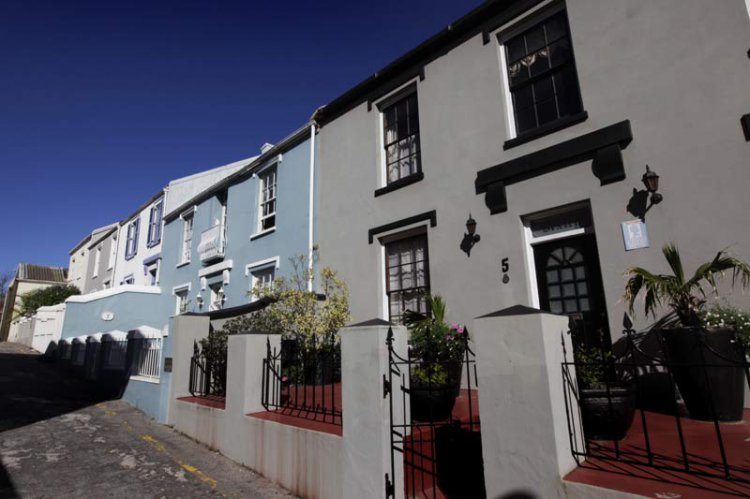 A little further up Bird Street we come to Cora Terrace. This comprises a row of seven town houses facing onto a lane. They were built on land granted to Henry Watson Henderson in 1831. He was killed in 1834 in the 6th Frontier War. His widow married Joseph Smith and the houses were built from about 1856 onwards. The houses, in the Regency style, can be identified by their curved top panes. They were proclaimed a national monument in 1975. The terrace was named after Cora, daughter of Joseph and Elizabeth Smith, who died at sea in 1861, returning from England.
Contact / ReservationsCora Terrace