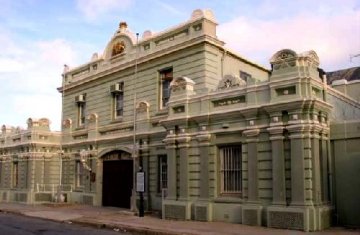 The Victorian Drill Hall, in which the museum is housed, is one of the finest surviving examples of its type. It was opened in 1880 and has been the regimentâs headquarters ever since. The building, a National Monument, has been extensively restored and partly converted to museum use. Visiting hours: By appointment.
Contact / ReservationsPrince Alfred's Guard Museum